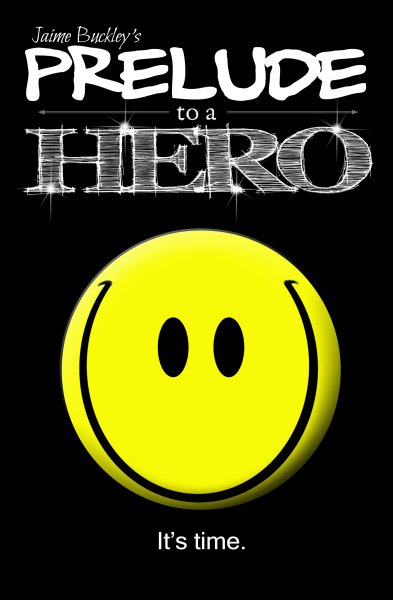 “The novel gripped me from the first few sentences. I had no doubt that the book would be an interesting one. The method used by the author to bring in his audience before every chapter started was by using an unfamiliar technique. He would create a quote that would relate to the characters or the situation in the chapter. I loved this technique because as a reader it made me think and also it made me relate and think back to the quote while reading.”

“I must dedicate part of this review to the author, Jaime Buckley. This guy is a genius. The effort and heart he has obviously put into his work, the characters and this world is mind-blowing.”

“As an avid reader, most books have become just amusing, a clever twist here or there and perhaps a character with a charming quirk. Your book transported me back to my youth when I first discovered the genre and would stay up late into the night under a blanket with a flashlight, vividly going on the journey as one of the heroes. There is magic in the world again, thank you!”

“Wanted Hero by Jaime Buckley allowed me to return to such youthful dreams, and I welcomed the opportunity to relive them vicariously through the protagonist Wendell. Like Alice’s wonderland this adventurer also begins by wondering whether it might all be but a dream, but his unlikely guide Dax makes for an unconventional rabbit or scarecrow reminding him he’s not in Kansas anymore, and that imagination doesn’t come without bruises.”

“Wendell is up there with Peter Parker or Clark Kent in the sense you would never expect him to be the hero. This novel is a quirky introduction to a world that you will easily and happily disappear into and wonder where your day went. Jamie Buckley’s writing captivated me and had me smiling the whole way through.”

“Frankly, I think this is all a bunch of poppycock. Well, except the old wizard. Now there’s a rugged, handsome adventurer more people should emulate. When does he get his own series?”

Just an FYI, your video link is broken.

Thank you!   Not sure why the link broke, but it's all fixed--both in this book and the others in the series.   Appreciate you Angela. =)