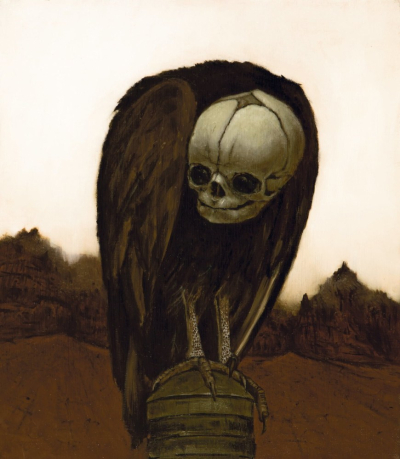 It’s always been kind of a joke; The wealth of the nation being nothing more then radiation and a million squabbling factions trying to seize power and resources by any means necessary. And while that may have been true for many places still in the grips of a power struggle, few places still retain their beauty. . While this may sound like propaganda to many, the culture of every major civilization in Fallout has always been dedicated to restoring and enhancing the beauty of the land it calls home. People make a hobby of hunting and collecting artifacts and plans left behind by the past, in fact if you know what you’re looking for you can even spot robots for hire to help you improve and protect your estate. Each civilization’s personality has its own unique way of ensuring it’s survival. Whether it’s the extensive settlements that dot the land or the beauty that lies within the stories of the sheer terror that arose in the wake of thousands of escaped beings clambering to take their freedom back in the awe-inspiring glories of a new age. . .

is a series of short stories and happenings within the world of Fallout 5, a survival-themed fangame that follows a deviated path set by the sole survivor in the previous game Fallout 4, following the Minuteman questline, in which the Sole Survivor successfully destroyed the Institute. The main storyline takes place within the late year of 2300, in which the player takes control of (???), a character struggling to survive in the Commonwealth while war looms over the horizon between the people of Boston and the Brotherhood of Steel, a group of soldiers and scientists originally formed from a United States Military unit making it their mission to recover and store technology in the Wasteland to prevent it from falling into the wrong hands.

This series of anthologies WILL contain violent and potentially triggering subjects. This includes, but is not limited to; Gore, blood, torture, death, drug usage, and other generally loaded NSFW topics.