Money makes the world go round no matter the form it comes in: physical, digital, federal or not. We want to hear about the currency of your world!
Sat Aug 17th - Wed Aug 28th

"A nickel ain't worth a dime anymore." -Yogi Berra

Money is as normal to us as drinking, eating, or sleeping. It dictates much of what we can do, and when we can do it. We have countless cultural references to it: music, movies, poems, art. There is not an aspect of our life that hasn't been affected by currency. Despite how normal money is in our life, we often take it for granted in our worldbuilding!   In much of sci-fi, currency becomes a universal form. Everyone knows of it, everyone accepts it. That leaves many questions! What does it look like? How is it backed? Who made it and standardized it?   In much of fantasy, it remains the same universal concept. Gold and Silver printed in the same fashion but somehow universally accepted. How does this occur? Is it based on the valuable materials it is made of? Perhaps it is just accepted because it is from the most powerful faction? With this challenge let's dive into these questions and more, and unearth how the currency of your choice impacts your world's economy and societies. 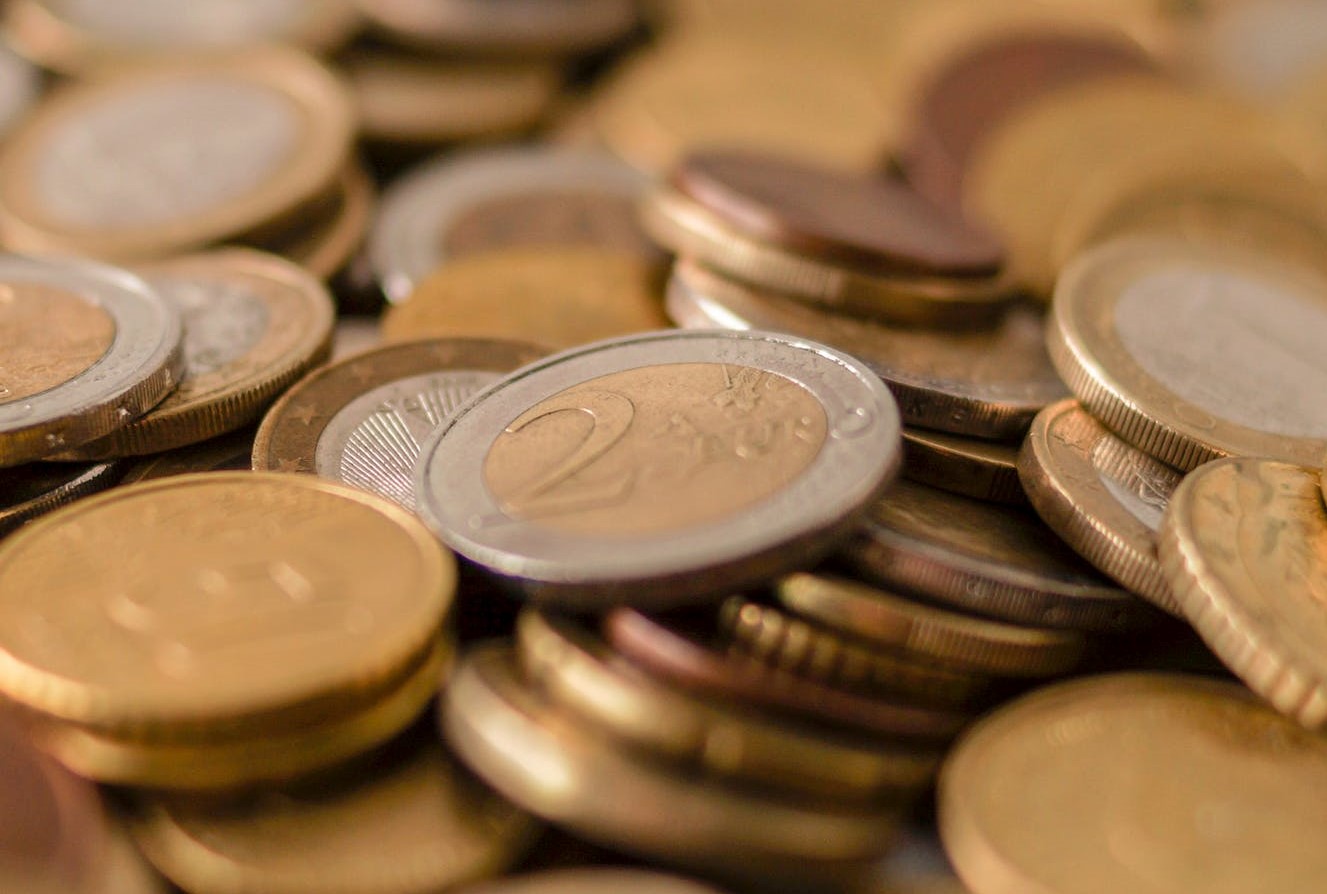 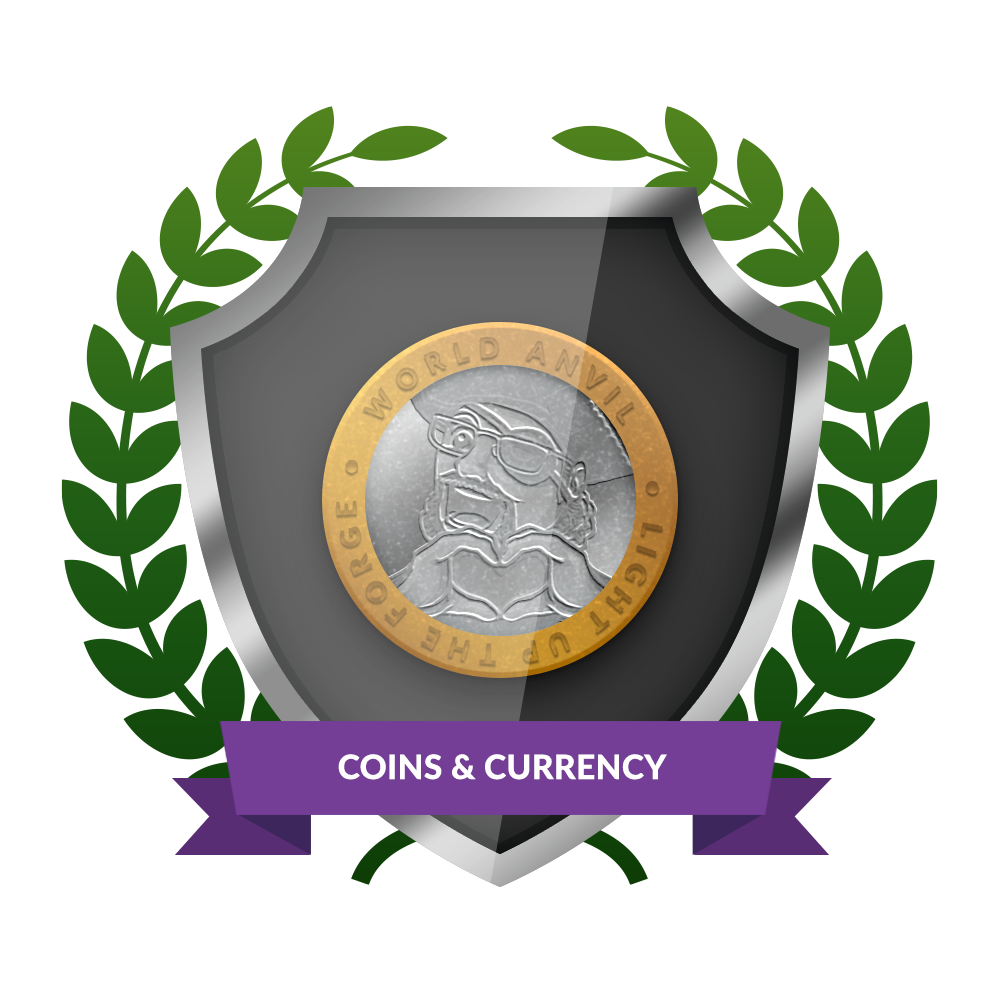 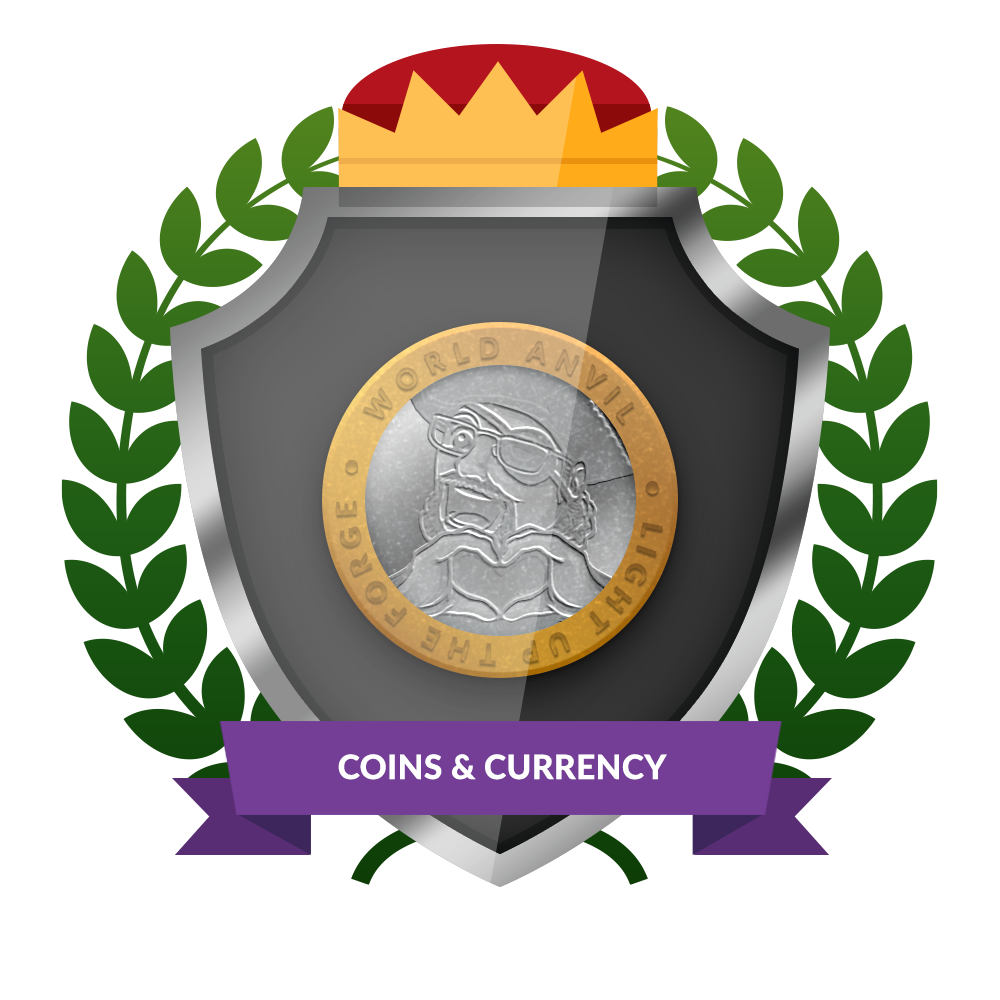 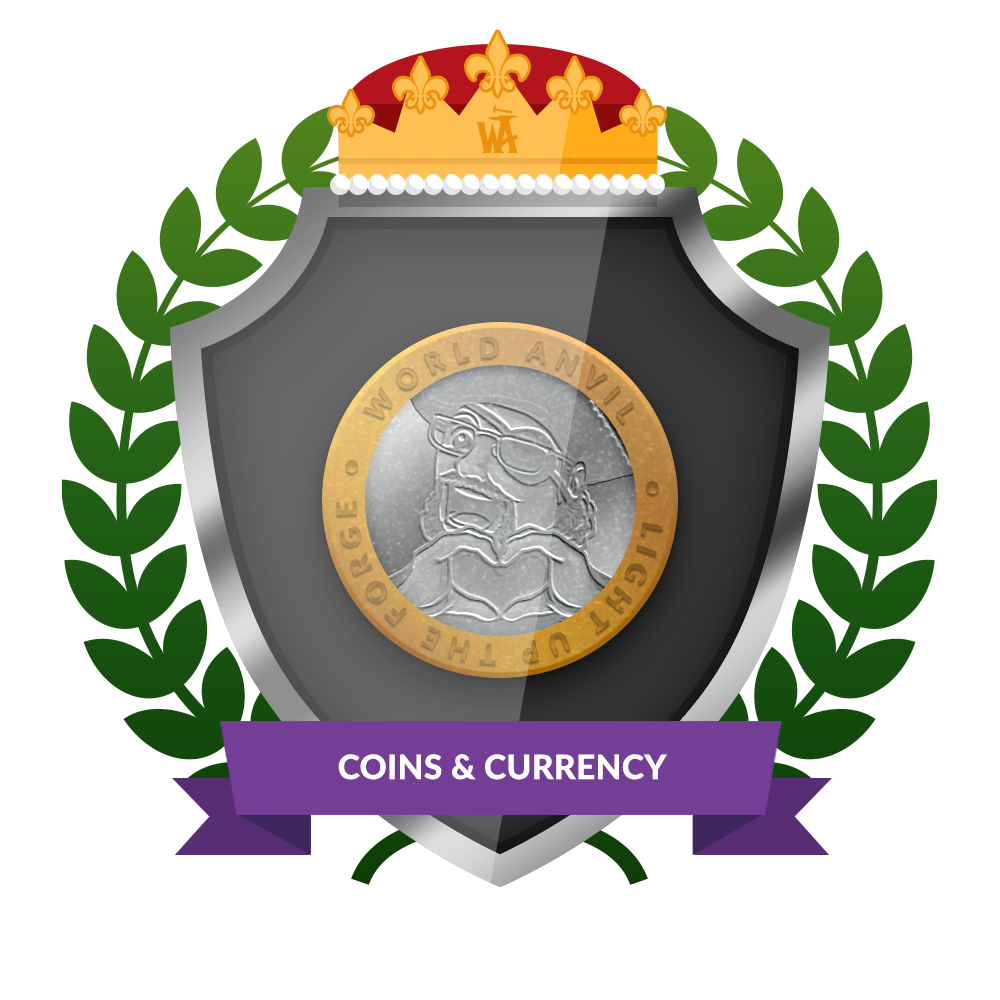 Winners of both the Premier and Regular league will get to work with the Worldbuilding Magazine team to get their article published in the Economics-themed October Issue!   Of course, both winners will also get some love on the World Anvil streams and the always fantastic badges!   All participants will receive the participation badge!

Worldbuilding Magazine and World Anvil have teamed up and we want to hear about one of the most renown currencies in your world! Using the Item template, dive into a currency of your world. How do people buy other products? Keep in mind this does not include non-currency related systems such as bartering.   It does not matter if your currency is physical or digital or a mix of both. It does not matter if the currency is currently used! If there are previous systems which influenced your currency then we'd love to hear the history!   Bonus Points for including in-depth cultural references for your money!

Firstly, all competitors will need a World Anvil account (don’t worry, it’s free!) to get started. Once you’ve logged in and created your first world, you’re ready to enter the competition.   Write your entry using the Item template on World Anvil. Once you have finished your entry and are ready to submit it, make sure that your article is not a draft and then click on the button on the right hand side to submit it to the challenge.

Cover the history of your currency. Who founded it? Why did they make it? What was the original concept? Was there changes to the currency as time went on?

What does the money look like? Does it have a specific symbol it uses, like the dollar or euro sign? If it is digital what sort of digital representation does it take? If it is physical, does it come in paper or metal denominations?

How has your currency changed the way business or everyday affairs occur? Did it bring nations together under a single currency? Did it come from the rise of banking? Has the lives of the consumer become easier?

How do people treat the currency? Has there been any major cultural influences based on your currency? Famous expressions that flaunt the currency or shame it? Have people created unique terms to describe the money?

A shortlist of the top twenty entries (as organised by community likes and ten from each league) will be compiled by the Master of Games. The Master of Games will then send that shortlist to the Worldbuilding Magazine team to be judged!   Entries will be judged on a number of criteria, including originality, presentation, and thoroughness.   The Worldbuilding Magazine will reach out to the winners and organize the next steps!

Because community likes are an important part of the competition, competitors may wish to share their entries on social media to garner more interest from the community. Entries which are tagged with #CoinsandCurrency and mention @WorldAnvil might get shared by World Anvil social media!

The Airgreada of the Réimse Fe...

Coinage in the Forbidden Zone

The Arrowhead Currency Of Novu...

Furs and Family: An Economy of...

by The Adventurer's Almanac

by Dormouse Of Doom