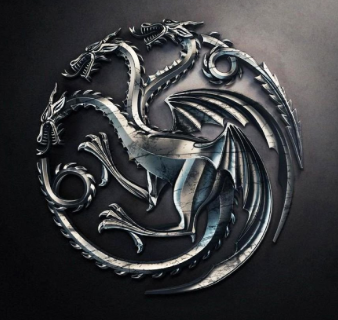 The Song of the Errant Knight

Anything contained within the Marvel Cinematic Universe. I even sat through the shows considered terrible in the MCU (looking at you Inhumans).

Game of Thrones, The Walking Dead, Breaking Bad, Any MCU TV series, Dexter, Westworld, Supernatural (off and on), and of course Spongebob.

The Giant's Meal of Ravensburg

An ancient tradition of the Kaltani Fiefdoms of Ravensburg where a breakfast of tiny ingredients is served to the new High King on his very first day of rule. This is done to celebrate the first High King, Jörg the Giant. (1041 Words)

When the World Withered Away

Plagues and Disease are nothing new to the Nations of the World. But what came upon them in early Decades of the Third Millenium, made many believe that the End Times had begun.

A Vangard legion in the armies of Ozlith alongside the Matriarchs, The Tyrants were criminals given a second chance.