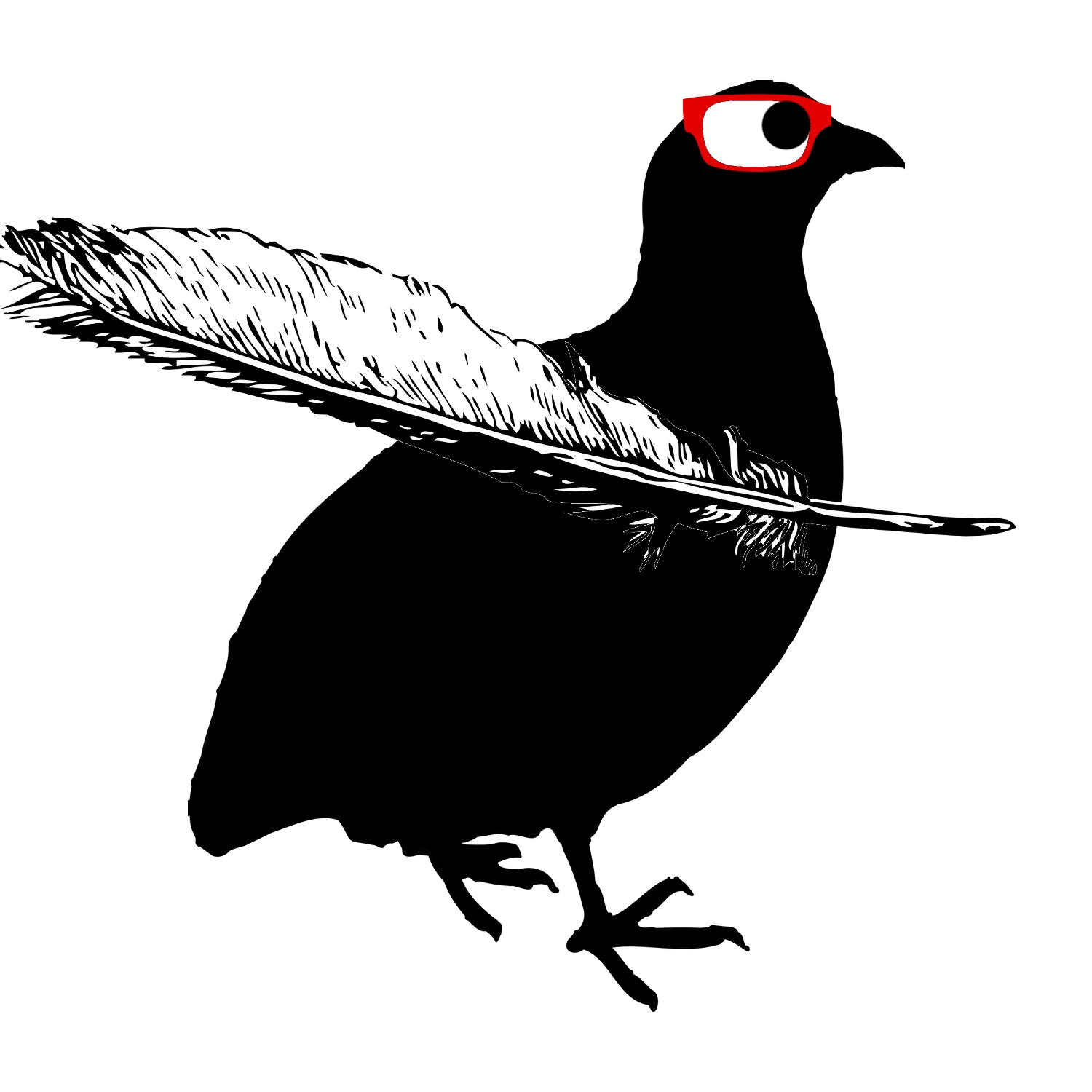 Hi, everybody! My name is Steven Partridge. I love storytelling and worldbuilding in a variety of contexts! From developing societies and infrastructures to the characters that inhabit the multiverse, I love this, and I'm super excited to share some ideas with you!

I love swimming, water polo, and generally being in and around the water. Okay, I admit it: I'm part fish... Maybe otter? No, I'm definitely too bog for that. Actually, I identify as a bear. Are water bears a thing? I mean, bears wear speedos enough. Anyways! I'm also into cooking, and I enjoy developing indie JRPGs on the side. Maybe one day, I'll release one to the public, but that's still a ways off. I also play the piano and write music, often orchestrating my own music for my aforementioned JRPGs.

I approach movies much in the same way many people approach anime; I believe you have to wade through a lot of crap to get to the good stuff. When I find a movie I enjoy, I latch onto it and am willing to watch it and rewatch it ad nausium. I automatically love anything by Studio Ghibli. The Discworld movies are a favorite, and Spiderman: Into the Spider-verse is currently my favorite movie of all time.

I'm trash for Avatar: The Last Airbender, as well as its sequel series, The Legend of Korra. I love She-Ra and the Princesses of Power. Fullmetal Alchemist, as well as its companion series (Brotherhood), are both brilliant in their owns ways, and you won't convince me otherwise. Violet Evergarden hits ever emotion I aspire to with my own work, while One Punch Man and Mob Psycho 100 portray some of the best humor I've seen in television, bar none. My Hero Academia is probably one of the most intelligent and subversive shows I've watched recently, and while I hesitate whenever I hear the term, "isekai," I really enjoy That Time I got Reincarnated as a Slime.   By way of live action, I enjoy Raising Dion, Stranger Things, I am Not Okay with This, and The Unbreakable Kimmy Schmidt. I also enjoy Parks and Rec, Brooklyn 99, The Witcher, and The Tick (both the original and reboot series).   When it comes to now-defunct seires, the late 2000s reboot of Thundercats was amazing. Firefly was lovely, while it lasted. Alphas had unrealized potential. Monster Rancher was one I grew up with, and it holds up surprisingly well, though few know it.   I'd also be absolutely remiss if I didn't include some of my favorite web series, including, (first and foremost) Critical Role, One for All, and JourneyQuest. An outlier favorite is Where the Bears Are.

Generally speaking, I enjoy fantasy. Favorite authors include Terry Pratchett, Brandon Sanderson, and Tomi Adeyemi. I also thrive on indie books and am blessed to know many authors whose work I adore, including Amelia Moseley, Jenna Moreci, Savy, Megan Tennant, and more!   I also enjoy works published by Wizards of the Coast (for obvious reasons), and I like reading many 3rd-arty materials by a variety of people within the TTRPG community, including MAtthew Mercer, Matt Coleville, Nerdarchy, and many others.

Probably fairly obvious, but I'm trash for fantasy TTRPGs, especially D&D 5E. I also enjoy mixing up my weekly game nights on occasion with less-known titles, such as Fantasy AGE and Open Legend.   As for video games, I am obsessed with Octopath Traveler, and Guild Wars 2 is my MMORPG of choice. I also enjoy playing indie titles, especially JRPGs, provided they're well-made. Undertale is an indie gem that I will never not praise.   I grew up with a Gameboy Advance, and I remember many titles fondly from that system, including the Megaman Battle Network series, Fire Emblem: The Sacred Stones, and Monster Rancher Advance 2.   Currently, my video gaming console of choice is the Nintendo Switch.