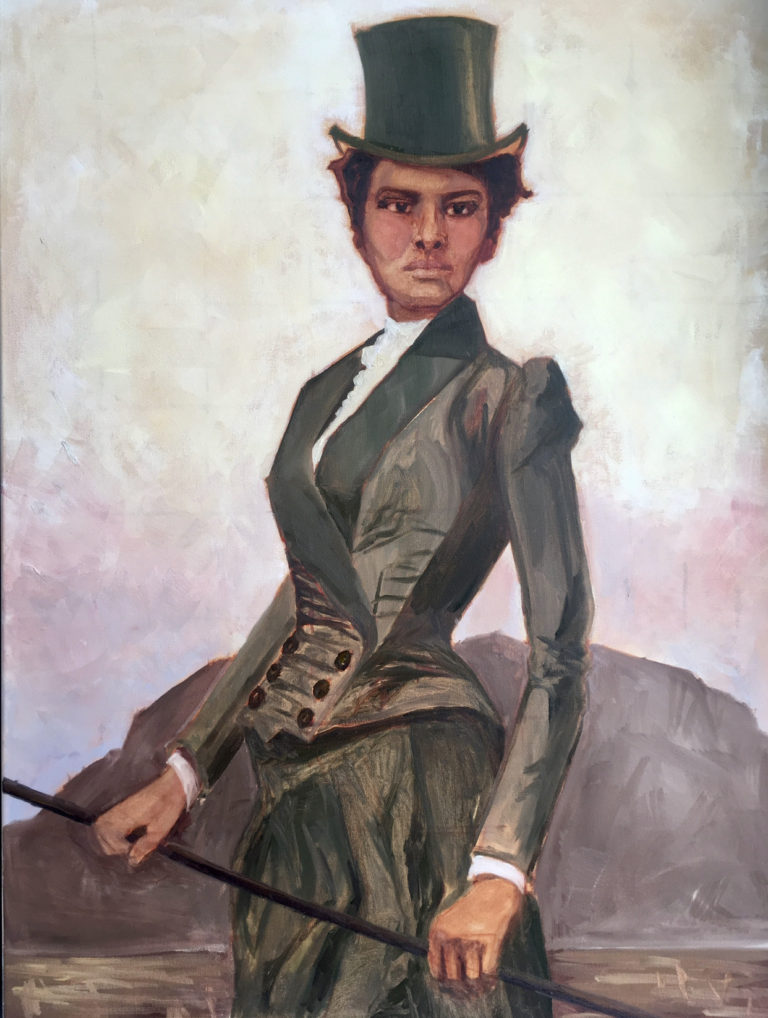 I'm a writer at an upstart magazine and community promoting feminine arts.   I joined WA to complete my first epic sci-fi fantasy epic called 'The Cradled Graves'. My world building is complete and my outlines are being finalized.   Book One is underway...

I'm into art in just about every form. The act of creation is spontaneous and perpetual. In addition to writing, my first love, I also draw/illustrate, paint, crochet, sew, cook and am willing to try just about anything creative once. I sing and dance to shake my bones on occasion too.

Orphans in the Sky Children of Men To Kill A Mocking Bird Power and the Powerless A Clockwork Orange Jurassic Park Of Mice and Men Hitchhiker's Guide to the Galaxy Wuthering Heights 1984 Confessions of an Economic Hitman Count of Monte Cristo LOTR The Picture of Dorian Grey Through the Looking Glass The Alchemist Don Quixote ... plus all the stuff from my childhood